Arkansas-based company, Team SI, was recently recognized as one of the Best Entrepreneurial Companies in America by Entrepreneur magazine’s Entrepreneur360™ ranking, a premier study delivering the most comprehensive analysis of private companies in America. Team SI, which was ranked No. 185 on this year’s list, is recognized as a well-rounded company that has mastered a balance of impact, innovation, growth, leadership and value.

“We truly believe that our success stems from the entrepreneurial spirit of our entire team,” said Tim Whitley, Team SI’s CEO and founder. “We appreciate the recognition and are honored to be mentioned alongside these other fine companies.”

This is not the first time Team SI has made the list. The company ranked No. 314 on the list in 2017. Team SI was also recently recognized as an Arkansas Business of the Year by Arkansas Business and was named for the third time on the annual Inc. 5000 list, the most prestigious ranking of the nation’s fastest-growing private companies. Previously, Team SI has also made the Inner City 100 list of fastest-growing inner city businesses in America with the Initiative for a Competitive Inner City.

“Every entrepreneur knows that a healthy business isn’t just about growth. It’s about being well-rounded — growing your culture and your systems as strongly as you grow your revenue,” says Jason Feifer, editor in chief of Entrepreneur Magazine. “That’s why we’re excited to celebrate these companies with our fifth annual Entrepreneur360™ ranking. The companies that make the list have pushed boundaries with their innovative ideas, fostered strong company cultures, impacted their communities for the better, strengthened their brand, and grown impressively as a result.”

Honorees were identified based on the results from a comprehensive study of independently-owned companies, using a proprietary algorithm and other advanced analytics. The algorithm was built on a balanced scorecard designed to measure five metrics reflecting major pillars of entrepreneurship — innovation, growth, leadership, impact and business valuation. 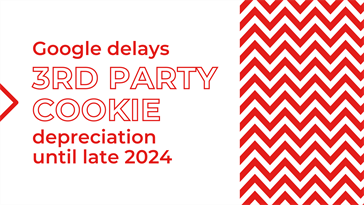 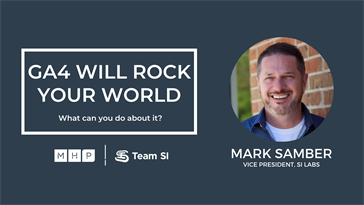